Who are the characters in “Shadow of the Lion: Blood on the Moon”?  Although I tried to be careful when I was developing them, drawing them out as best I could so they would seem as ‘real’ to the reader as they did to me, I’ve had a few requests to post visual pictures of them.berryjam.ru 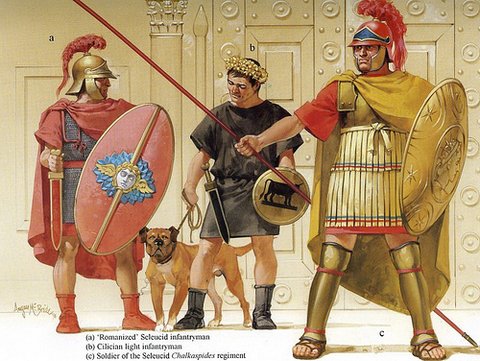 There are a few marble busts or faces on coins that show more-or-less what they looked like in person.  And for the fictional characters I’ve found a few drawings of costumes etc.  In the cases of some characters I pin-pointed real live people who I thought might resemble the person and drew my descriptions from observing those people and describing their body-language, facial features etc. 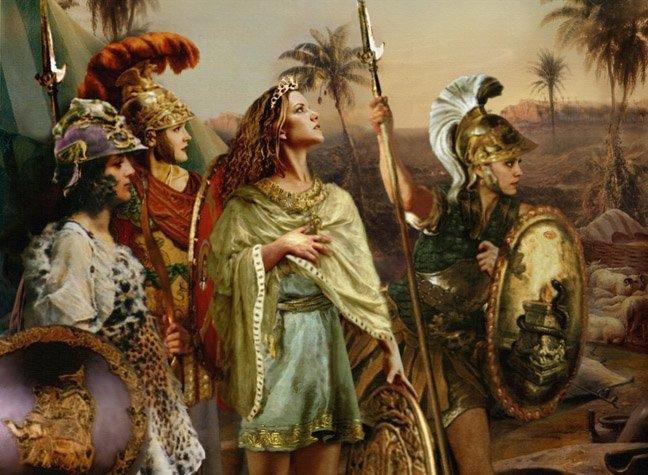 I have been told by most of my readers that the characters are very ‘real’.  In fact one of my critique readers called me up some time after she’d read the manuscript and asked “How is everyone?”  I thought she meant our friends. But no, she meant the characters in the book.  “I miss them,” she said. And frankly, I miss them too. As I wrote about them they became more real to me.  And of course, most of them really were living people at the time of Alexander.

Here’s a few of the characters who I found portraits or sculptures of:

ALEXANDER the GREAT:  King of Macedon, conqueror of the eastern world. 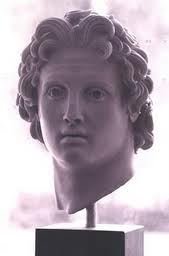 ALEXANDER & HEPHAESTION:  The busts of Alexander and his faithful friend and companion Hephaestion. 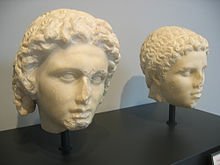 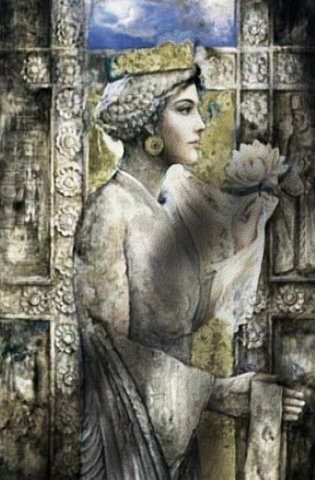 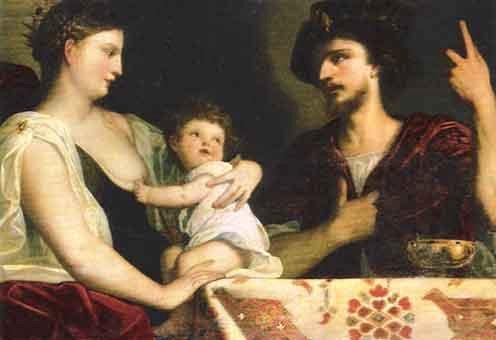 ISKANDER: (Alexander IV) little is know about him but I did find this one cartouche drawing evidently in a Paris museum. 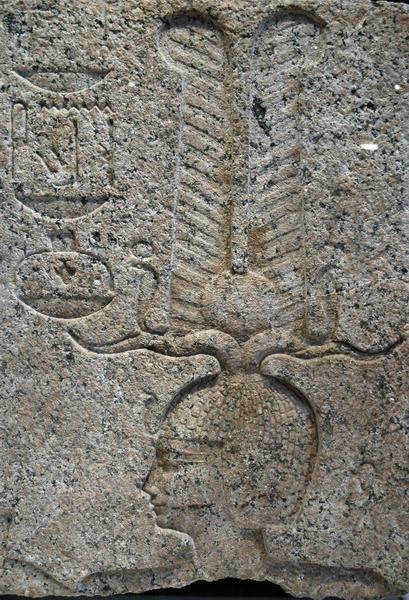 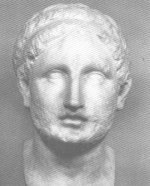 ADEIA-EURYDIKE:  This is actually a portrait of young Alexander but to me it looks like what I imagined Adeia to resemble. 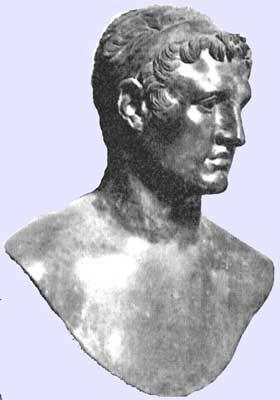 SELEUKOS:  Alexander’s companion and general who took over the satrapy of Babylon 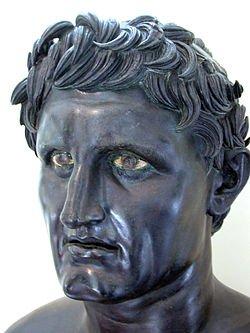 KASSANDROS:  Alexander’s enemy, son of the Regent Antipater, and villain of the novel. 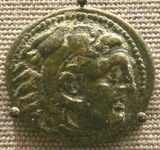 NABARZANES: The Persian Court Advisor (he was patterned from a real person but may have looked like this.) 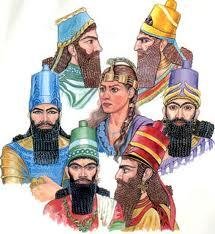 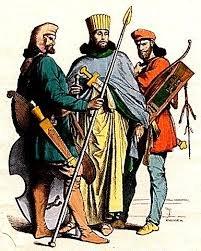 DEMITRIOS: The arrogant young son of Antigonos the One-Eyed.

THE CHALDEAN MAGUS: This is the picture of a Zorastrian priest but I imagine the Magus to look like this. 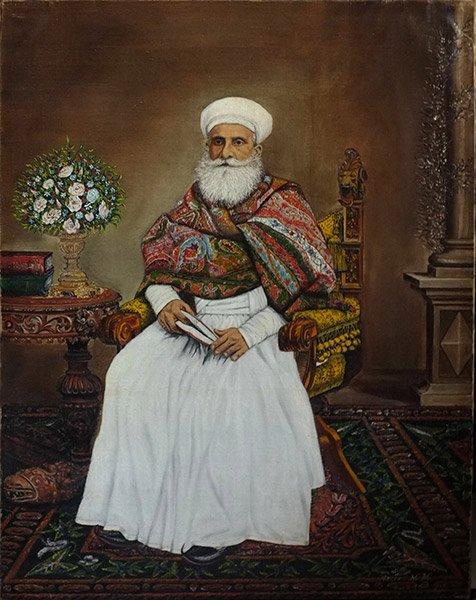 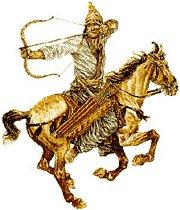 SADU & OLD PEARL: The mahout from the Punjab and his elephant Old Pearl who guarded the royal tent. 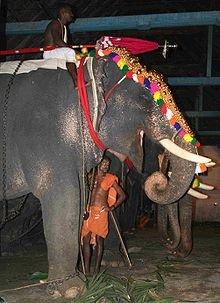 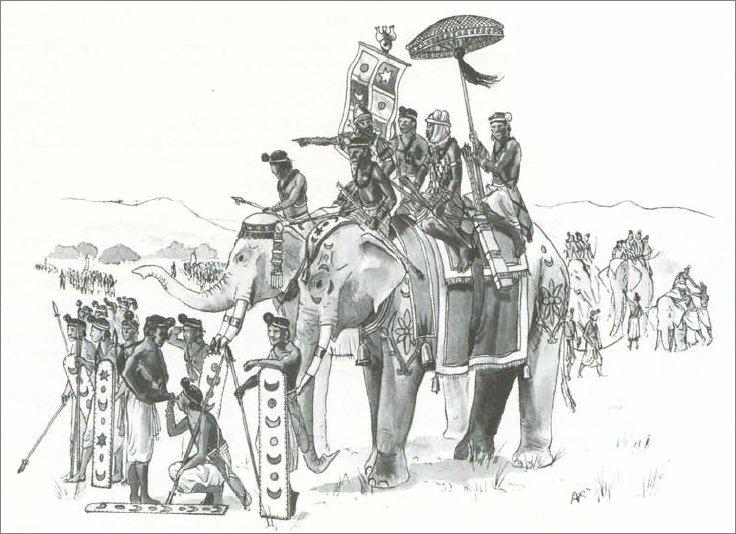 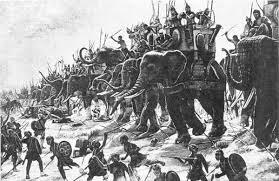 W. Ruth Kozak is a historical fiction writer, sometimes poet and travel journalist with a strong interest in history and archaeology. A frequent traveler, she has lived several years in Greece and visits there regularly. She edits and publishes a travel e-zine Travel Thru History

Her historical fiction novel, “Shadow of the Lion” about the fall of Alexander the Great’s dynasty, will be published in UK in 2014 by Media Aria- CDM Publishers